WINNER of the 2016 NNPN Smith Prize for Political Theatre, Ripe Frenzy submerges us in the before, during and after of a mass shooting in a small-town high school theatre, during opening night of its 40th production of Our Town. Told from the perspective of the mothers of the town, the play questions our own culpability in the perpetuation of mass shootings in our country. 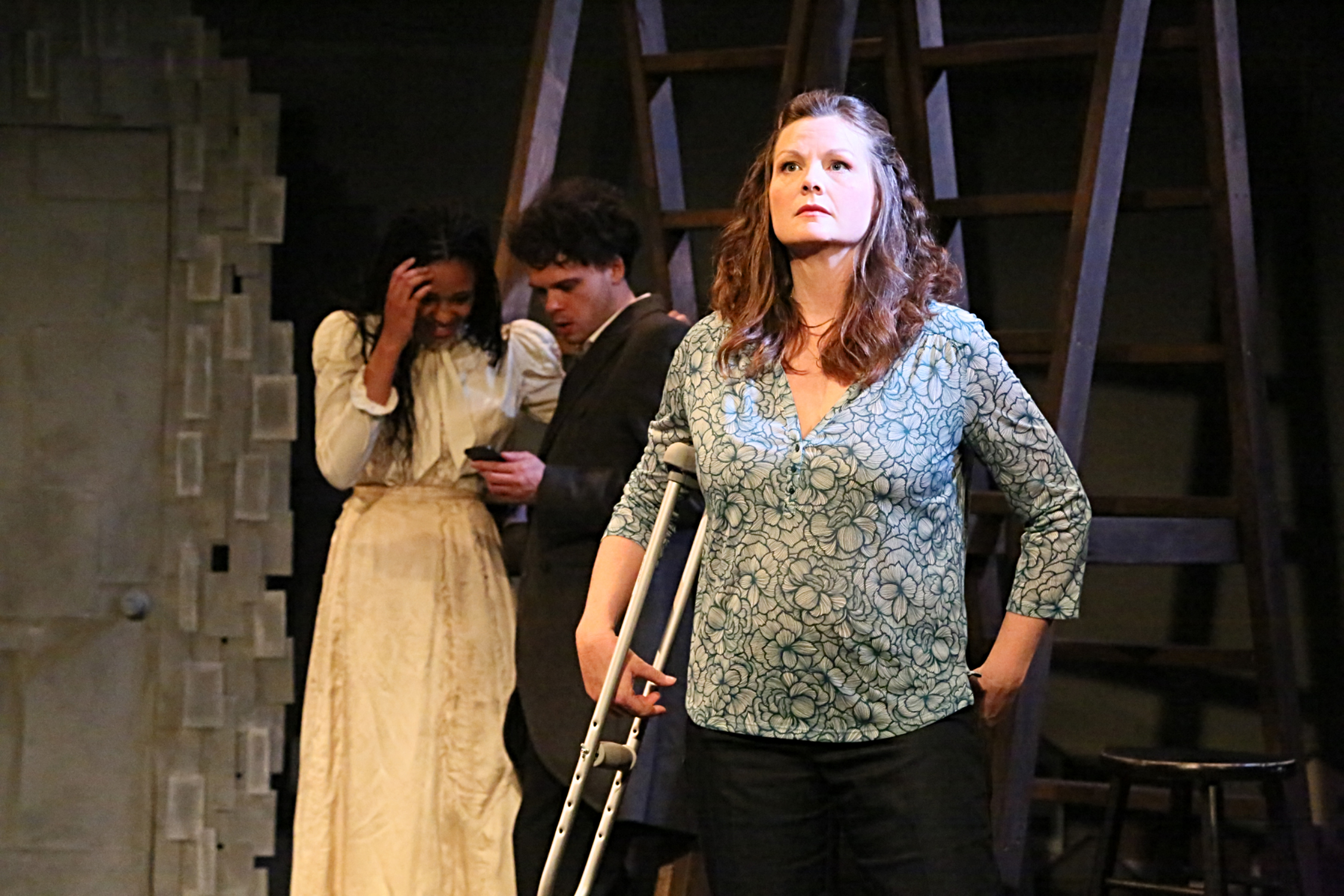 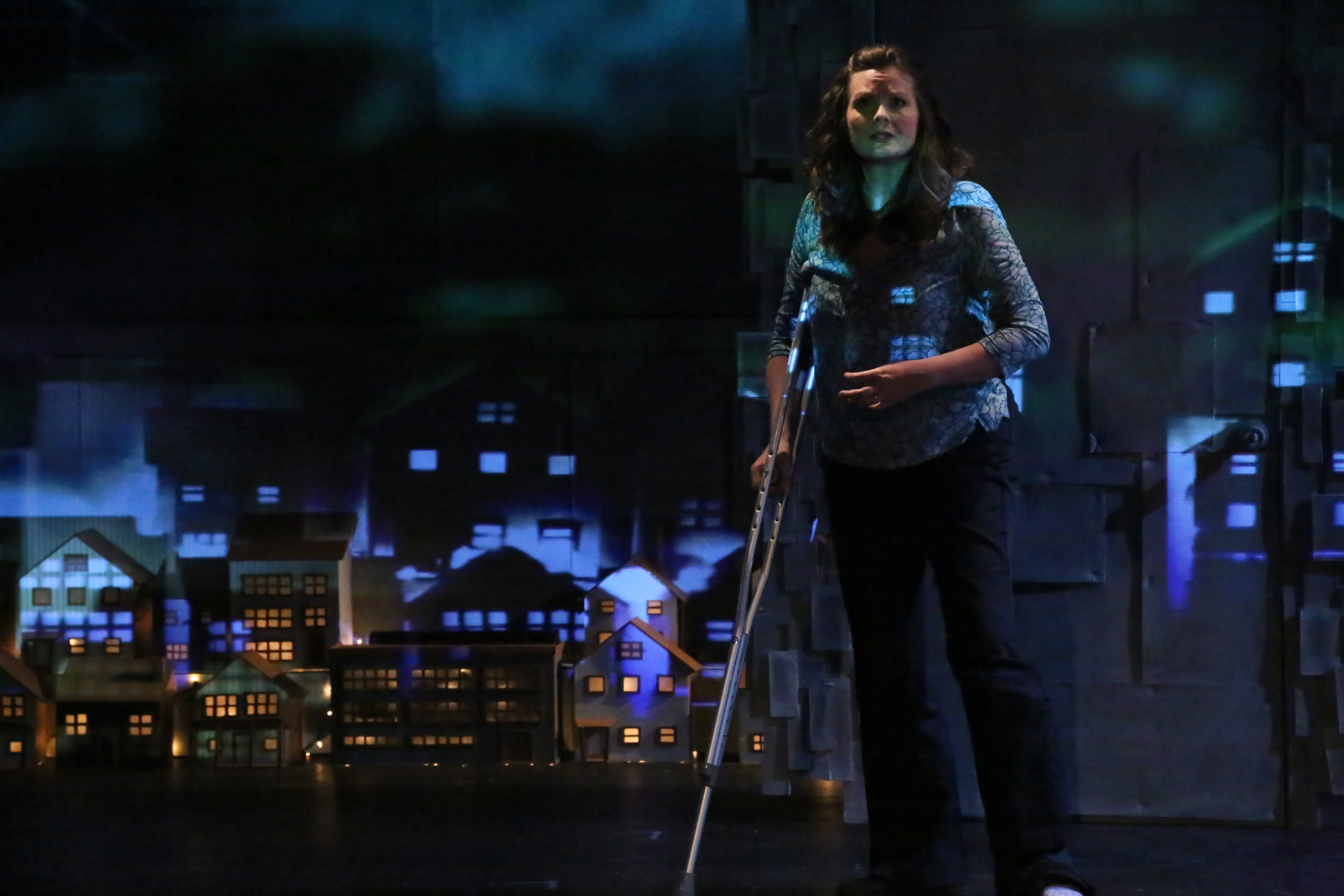 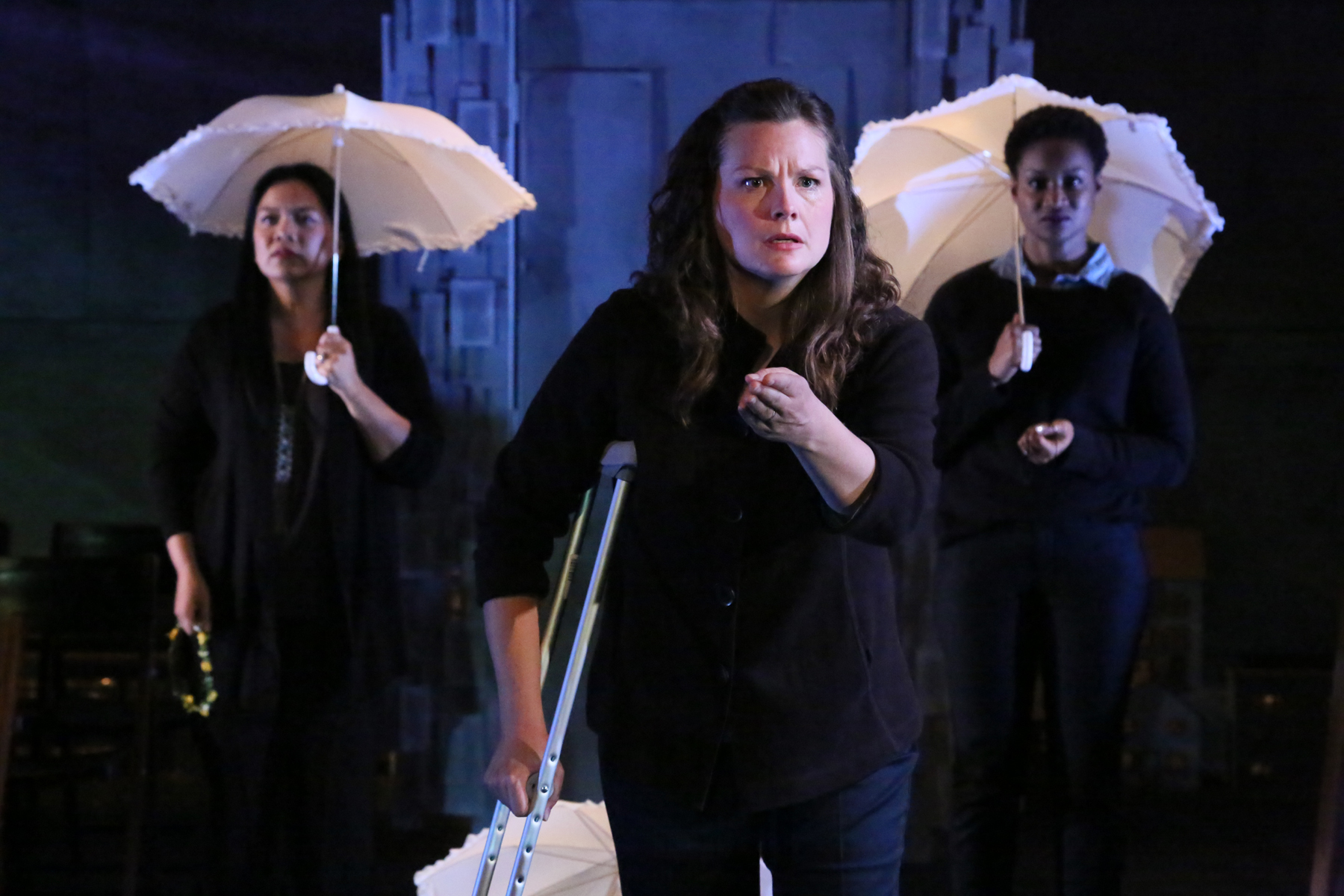 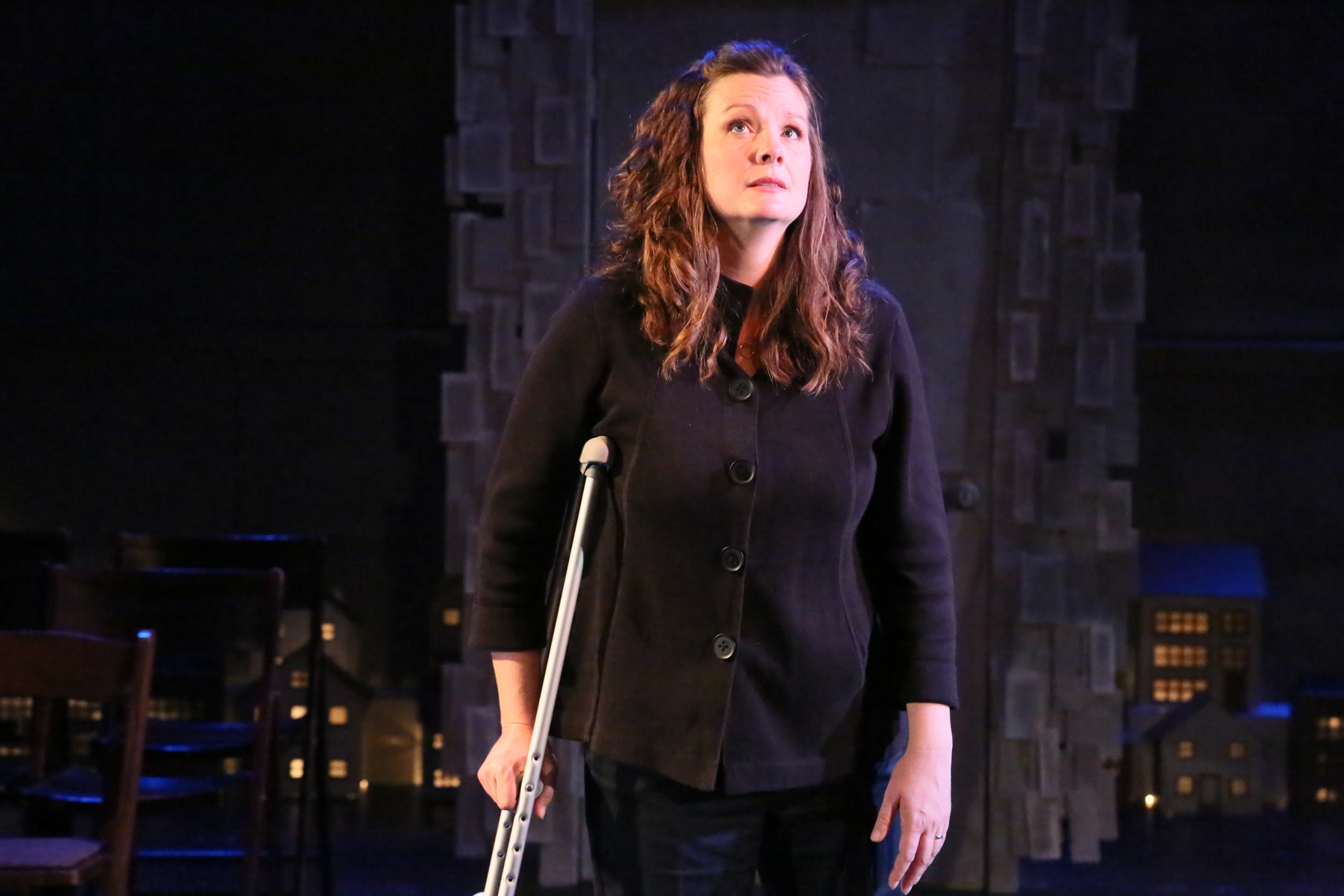 Time Out Los Angeles, News
5 L.A. Theater Productions To See This May

Jennifer Barclay is a Chicago-bred actor-turned-playwright, recently relocated to the DC area where she is a member of Arena Stage’s 2017-18 Playwrights’ Arena. Jennifer is the recipient of the National New Play Network’s 2016 Smith Prize for Political Theatre, for Ripe Frenzy. Ripe Frenzy was developed at Woolly Mammoth and the 2017 Ojai Playwrights Conference, and will premiere in 2018 at New Rep in Boston and Synchronicity Theatre in Atlanta. Jennifer’s plays have been produced and developed by Steppenwolf, La Jolla Playhouse, The Old Globe, RedCat, The Kennedy Center, Center Stage, The International Theatre of Vienna and The Edinburgh Fringe.

Awards include: Samuel Goldwyn Writing Award, Kennedy Center National Science Playwriting Award, Pinter Review Gold Medal. Jennifer has been a Fellow at the MacDowell Colony, the Virginia Center for the Creative Arts, and the Hawthornden International Writers Retreat in Scotland. Jennifer has been a Playwright in Residence at South Coast Rep (Shank Playwright in Residence 2009-10) and Center Stage (Playwrights Collective 2015-16).

She has a degree in Theatre from Northwestern University and an MFA in Playwriting at UC San Diego, where she studied with Naomi Iizuka. Jennifer is an Assistant Professor of Playwriting and Performance at the University of Maryland. Currently she is developing Yellowstone: the ballad of the red-state white man (Finalist for the 2017 NNPN National Showcase of New Plays) and American Prosperity Gospel (upcoming workshop at Woolly Mammoth, directed by Shana Cooper).  www.BarclayStudios.com.

Alana Dietze‘s previous directing credits include The Found Dog Ribbon Dance, Dry Land, A Small Fire, and Laileen on the Way Down all with the Echo Theater Company. Her production of Dry Land was selected for CTG’s inaugural Block Party program and re-mounted at the Kirk Douglas Theater in 2017. That production received seven Ovation Nominations including Best Production in a Large Theater, Best Director, and Best Ensemble. The Echo’s production of Dry Land won the 2016 Ovation Award for Best Production in an intimate theater. It was also nominated for four Stage Raw Awards (including Best Director and Best Production) and one LADCC award. Found Dog was included in the Echo’s 2017 Ovation nomination for Best Season and A Small Fire received four Ovation Nominations, one LADCC nomination and two Stage Raw nominations. Alana has also directed workshops, short plays and readings for EST/LA, Occidental College, Moving Arts, and Antaeus. Alana is also an Ovation-nominated actress and has appeared on stage with the Echo, Circle X, Theatre of NOTE, The Vagrancy, New Guard, Padua Playwrights and more. She is an alumna of Occidental College and has served as the Echo’s Literary Manager since 2008.