THE CURIOUS INCIDENT OF THE DOG IN THE NIGHT-TIME
8554
post-template-default,single,single-post,postid-8554,single-format-standard,bridge-core-1.0.5,ajax_fade,page_not_loaded,,qode_grid_1200,qode-content-sidebar-responsive,qode-theme-ver-18.1,qode-theme-bridge,wpb-js-composer js-comp-ver-6.0.2,vc_responsive

THE CURIOUS INCIDENT OF THE DOG IN THE NIGHT-TIME 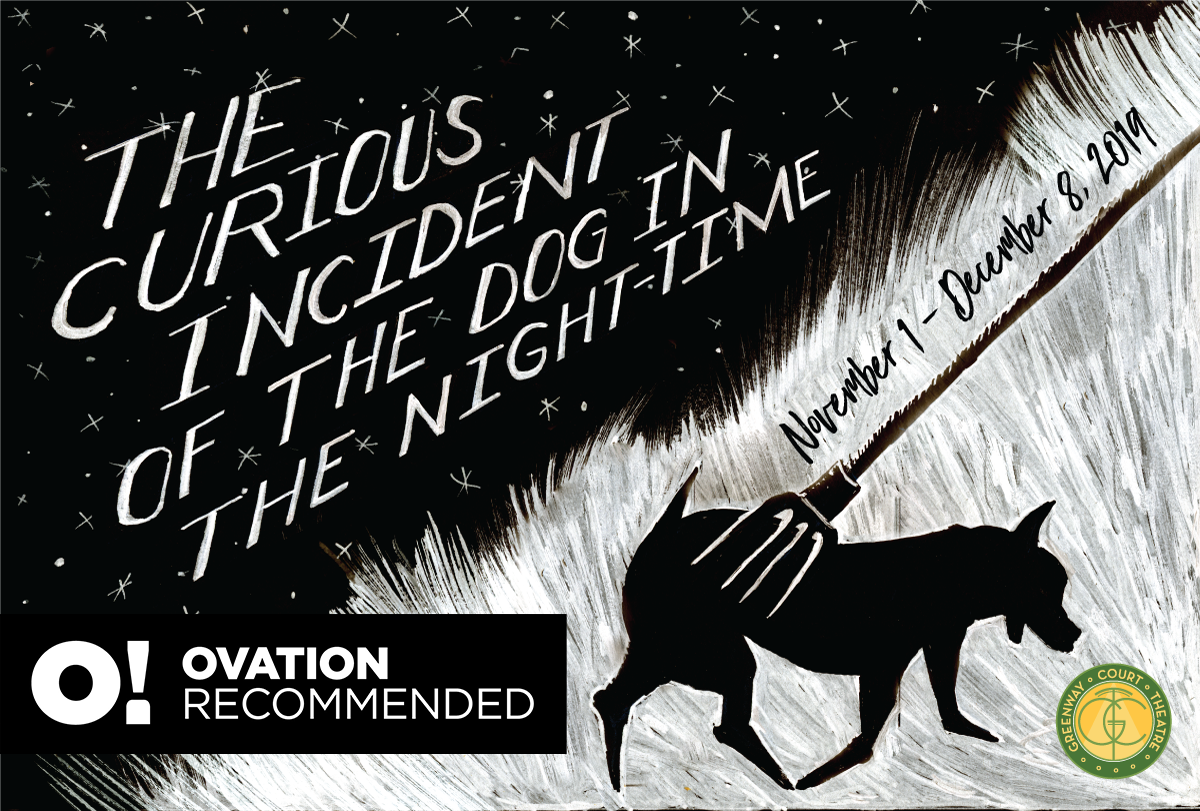 THE CURIOUS INCIDENT OF THE DOG IN THE NIGHT-TIME

For information about our Sensory-Sensitive performance on Saturday, Nov 30 @ 3 pm, click here

15-year-old Christopher has an extraordinary brain:

He is exceptional at mathematics but ill-equipped to interpret everyday life. He has never ventured alone beyond the end of his road, he detests being touched, and he distrusts strangers. Now it is 7 minutes after midnight, and Christopher stands beside his neighbor’s dead dog, Wellington, who has been speared with a garden fork. Finding himself under suspicion, Christopher is determined to solve the mystery of who murdered Wellington, and he carefully records each fact of the crime. But his detective work, forbidden by his father, takes him on a thrilling journey that upturns his world.

THE CURIOUS INCIDENT OF THE DOG IN THE NIGHT-TIME was first presented by the National Theatre, London at the Cottesloe Theatre on August 2nd 2012 and transferred to the Gielgud Theatre, West End, London on March 12th 2013. The Play opened in the USA at the Ethel Barrymore Theatre on October 5th 2014.

This Play is presented by kind permission of Warner Bros. Entertainment. 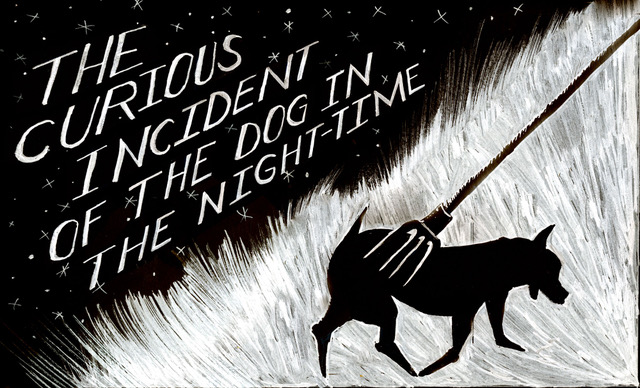 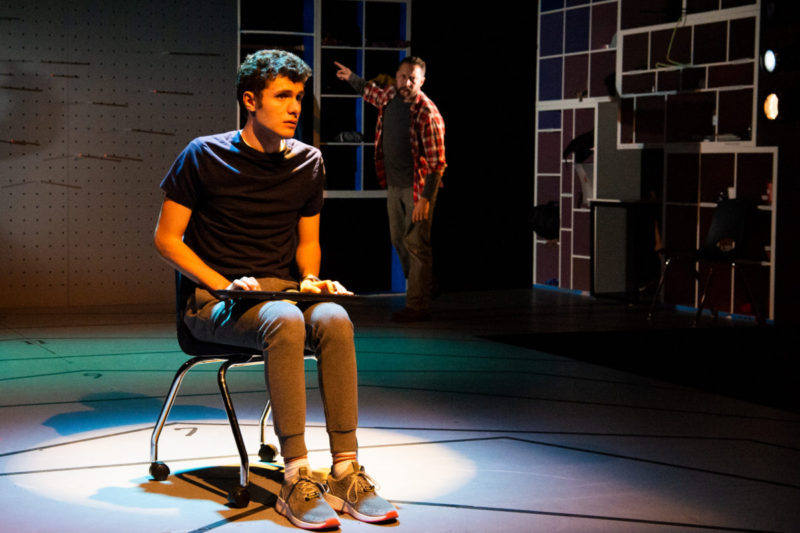 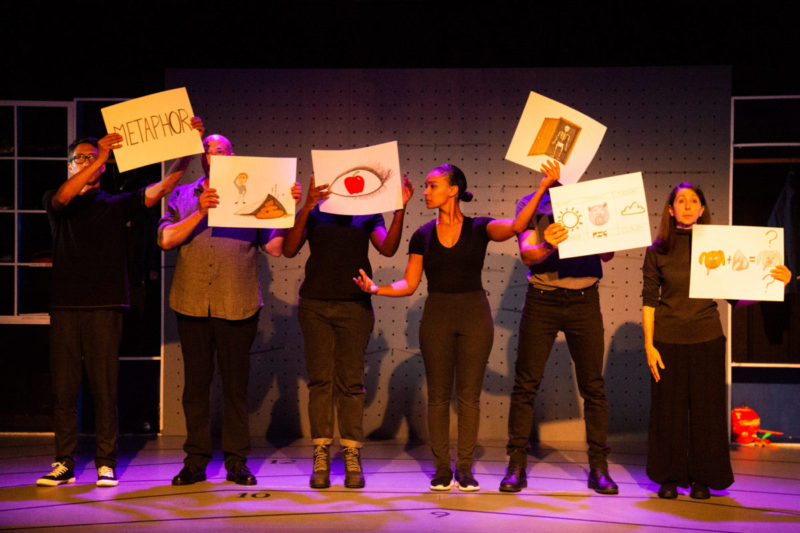 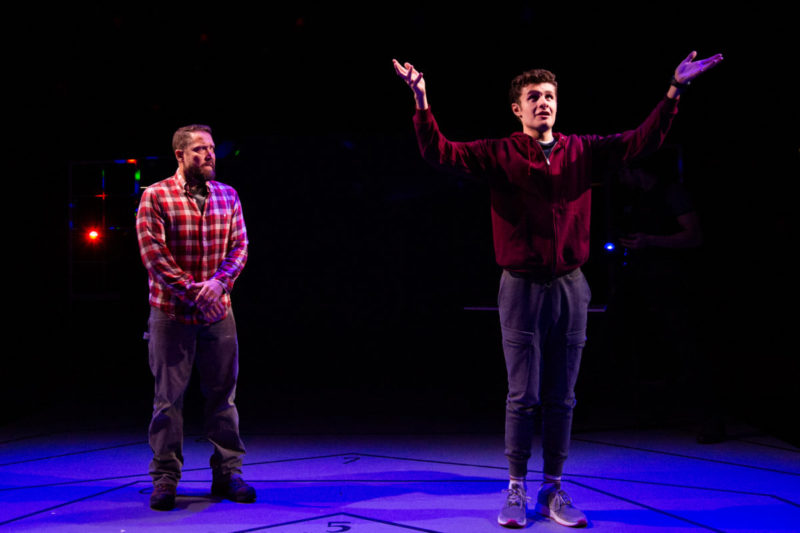 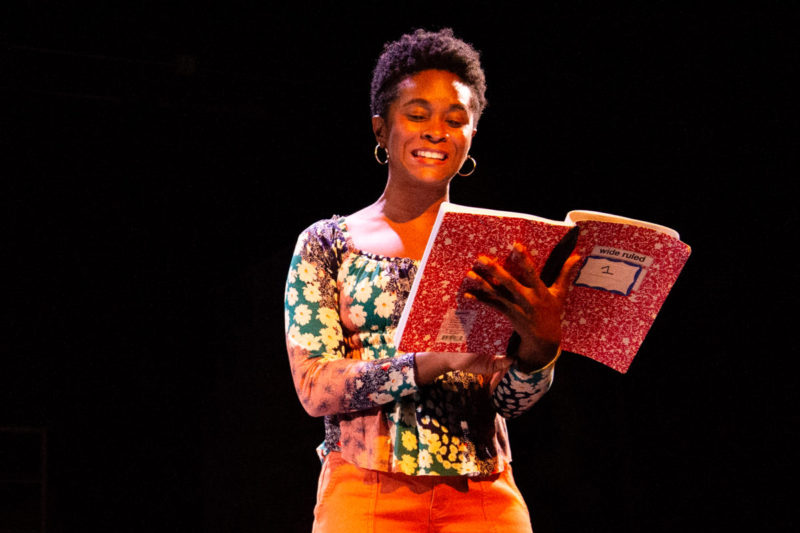 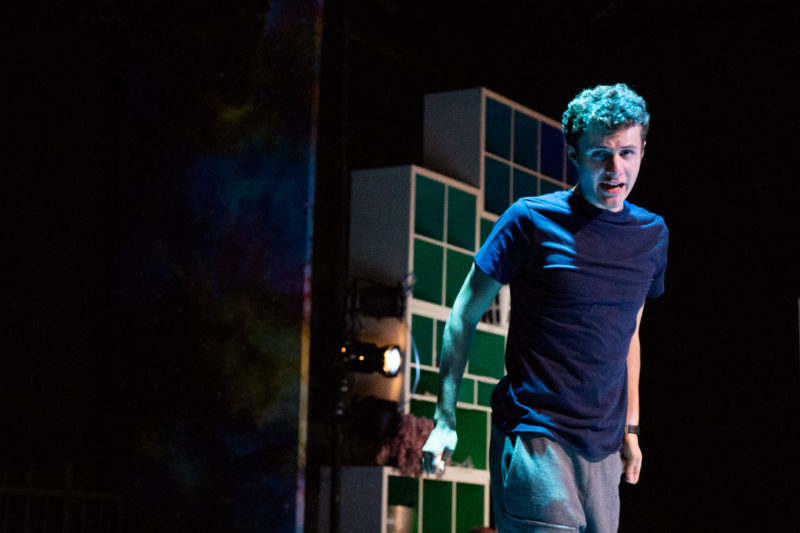